Christ our Coming King: Part I 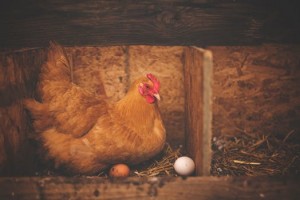