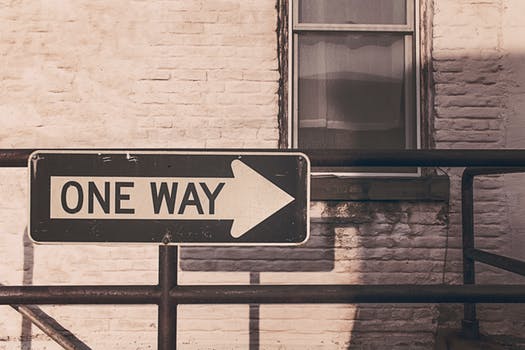 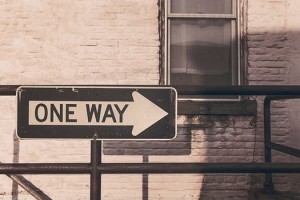 I was recently asked a question about discerning God’s will.  How do we know what God wants us to do?  I believe that Romans 12:1-2 is a great passage to help us answer that question.  In Romans 12:1-2 Paul writes: I appeal to you therefore, brothers, by the mercies of God, to present your bodies as a living sacrifice, holy and acceptable to God, which is your spiritual worship. 2 Do not be conformed to this world,[c] but be transformed by the renewal of your mind, that by testing you may discern what is the will of God, what is good and acceptable and perfect.

Paul uses the word therefore in verse 1.  That is important because we need to pause and connect what he is about to say with what has been said.  Now the word therefore in this case actually marks a transition not just from chapter 11 to chapter 12, but from Paul’s overall direction up until this point to what he is going to talk about through the rest of this letter.  In the first 11 chapters of this book Paul has been focused on doctrine and now he is challenging them to put that into practice in the way that they live for Christ.

He also uses the word appeal.  That word can also be translated as urge or exhort.  He is challenging them with a bit of authority.  It is stronger than just asking.  So considering all of this great stuff about God that they have learned in the first 11 chapters, Paul now challenges them on how they are to live.

Notice also that Paul tells them to present their bodies as living sacrifices.  That might seem like they are to work really hard to be a good Christian, but that word present can also be seen as offer or yield.  I would suggest that yield is a great way for us to understand what Paul is talking about here.

The word yield means to give way or submit.  So yielding our lives to the Lord as living sacrifices would be like submitting ourselves to him and his plans for us rather than our plans for ourselves.

Paul then goes on to talk about not being conformed to this world.  The word there carries the idea of us being squeezed into a mold.  We are constantly being bombarded by messages from this world about what we are supposed to look like, want, desire, believe, feel or think about things.  And much of what the world suggests is contrary to God’s will.

But Paul is saying, don’t let that stuff corrupt our thinking.  Don’t let the world dictate what we believe or think.  God has something better for us.  God is calling us away from this world and toward him.  Rather than being conformed by this world, he is calling us to a transformation.

You know the word for transformed there is the word from which we get our word metamorphosis.  The way this is written suggests a continual renewing of the mind.  He will give us a new way of thinking that may not make sense to this world, but God’s knows what is best for us and he will show us a better way.  This continual renewing of our mind then will lead us into God’s will.  The more we yield to his plans for us, then the more we will be able to understand what God really wants for us.

So let’s get back to the original question.  I know this is the big picture answer.  It is kind of a long term approach to answering this question, but this is how we know God’s will.  It is through choosing moment by moment and day by day to yield our lives to God that we get to know his will.

The problem is typically when we ask this question, it is that we want to know God’s will right now about a particular situation.  Paul is describing much more of a long term process.  He is pointing out to us that we need to grow in this area and it will take time of gradually, more and more being able to discern his will.  If we are not yielding to God moment, by moment and day by day, then it is going to be hard to know his will for a one time event.  So the first thing that I want to impress upon us is to start with these basics.  Let’s begin yielding our lives to God as living sacrifices, choosing his way instead of our own and over time we will be growing in our discernment of God’s will.

But I am not totally sure that that answers the intent of this question and I think there is also something here for the times when we want to know the will of God as we make decisions in our lives.  Notice this idea of not being conformed to this world, but being transformed by the renewing of our minds.

Too often when we are faced with a decision, the main things we consider are the things of this world.  Most of the time we make decisions based on the same way the world makes decisions.  We tend to weigh the pros and cons like finances, happiness, future possibilities and things like that.

We need to stop letting worldly priorities dictate our choices and instead earnestly seek Gods will.  You know there are plenty of things that we know to be God’s will that we choose to ignore when we are trying to make a decision. Sometimes I am faced with a choice that makes all the sense in the world, but it kind of steps on some of the things that I already know to be true about God’s will. Many times we choose to ignore those things or compromise them just a little bit, so that we can grab hold of a bigger paycheck or some measure of enjoyment that we so desperately want for ourselves.  When we do that, we are letting ourselves be conformed by this world, rather than being transformed by the renewing of our minds.

I believe that if we lessen the voice of this world and stop listening so much to what this world says is best, and if we focus on the stuff we already know to be true about God’s will,  then while that may not give us a definite answer it is going to narrow things down quite a bit and help us be able to see things more clearly as we try to discern God’s will.