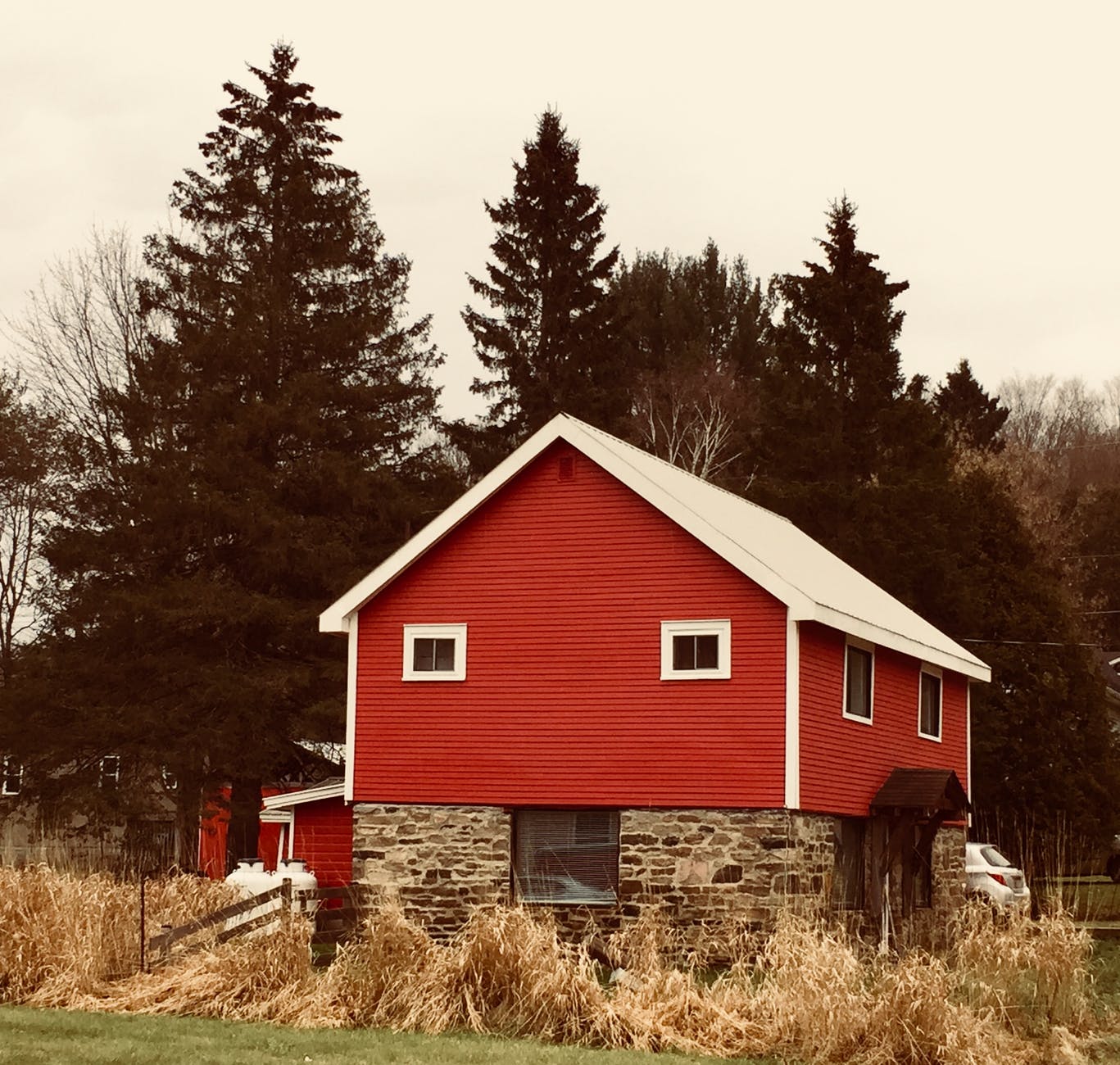 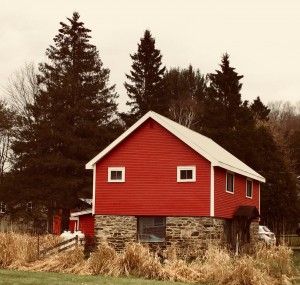 When I was in college, everyone had to take 12 hours of science. I didn’t do so well in high school science so I looked for a science that I might do better at and I decided upon Physical Geography. It is the study of topography, so we studied everything from erosion to the water cycle and rock cycle and things like that. I actually really enjoyed it, so I took another class in that field and then moved on and took a couple of classes in Geology, and then even an advanced class on dealing with natural disasters. And I learned a lot about things about what happens when you build houses in areas where maybe you should not have built houses. We studied all kinds of things that can happen to homes that face storms, earthquakes and even just regular erosion. Many houses under these conditions were destroyed or abandoned because they became too dangerous to live in. Now sometimes this cannot be avoided. I do wonder if some of these were built upon sites that were chosen more for their view and a little less for the strength of their foundation. If they had been built on a better foundation many of the houses could have been saved.

It is a well-known parable. It even inspired a catchy children’s song. “The wise man built his house upon the rock, the wise man built his house upon the rock…” Jesus here shares an analogy. He compares the life of a person who chooses to obey Christ with a man who builds a house upon a rock. It stands firm through the terrible storms that come along. No matter what happens, the rains, the floods, the winds, it doesn’t fall, because the foundation is strong. Some houses can look really good, but it is when the storm comes and rages against the house that the quality of it is really tested and we can then see whether the foundation is really strong or not. So a wise person makes sure that they have started with a strong foundation and built their house upon that. Jesus compares the wise and builder to the person who hears his words and does them. Notice that tie in between hearing and doing. True faith is not just hearing, or intellectual consent, it is hearing and doing. Faith is active. It is belief that shows itself in obedience. Jesus is either Lord of our lives or he’s not.

We have talked before about how some of Jesus’ teaching in the Sermon on the Mount is tough. We talked even just a couple of weeks ago about how the way of following Christ, the path of discipleship is a hard path. It is not easy to deny ourselves, pick up our cross daily and follow Christ. It is not easy to do things his way, obeying him and letting him be the Lord of our lives. But that is what true faith in him looks like. It is not enough to just casually follow Jesus when it suits you, or to just intellectually consent to the truth that he existed. We have to give our lives over to him in trust and faith and follow him. And if we do, then we will have a sure foundation. The life we build will be built on solid rock and we can be sure that it will be able to stand the storms we will face through life. Because Jesus is Truth. His ways are right. We can have faith in him because he is faithful. We can fully rely on him in every aspect of our lives. He then contrasts that by comparing the person who doesn’t obey Christ to someone who builds their house on shifting sands. When the storms come it falls apart, because the foundation is not strong.   What does that say for the person who does not follow Christ? If we choose to build our lives on the shifting sands of other philosophies or ideas or promises, then like shifting sands, when the storms come our lives are going to come crashing apart, because those things are not truth. Building on sand would be easier. It is a lot harder to dig down into solid rock than sand. And the sand can even give the illusion of stability.

So my challenge for us is to build our lives on the Lord. Let him be the one who is helping us build our lives, directing our steps, keeping in line with his plans for us instead of embarking on our own way. And to ask ourselves, “Where are we at? What is our house built on? Are we trying to live on shifting sand, or are we firmly founded on Christ?

Let me remind us of the familiar words of a well-known hymn:

My hope is built on nothing less

Than Jesus’ blood and righteousness

I dare not trust the sweetest frame

But wholly lean on Jesus’ name

On Christ the solid Rock I stand

All other ground is sinking sand

All other ground is sinking sand