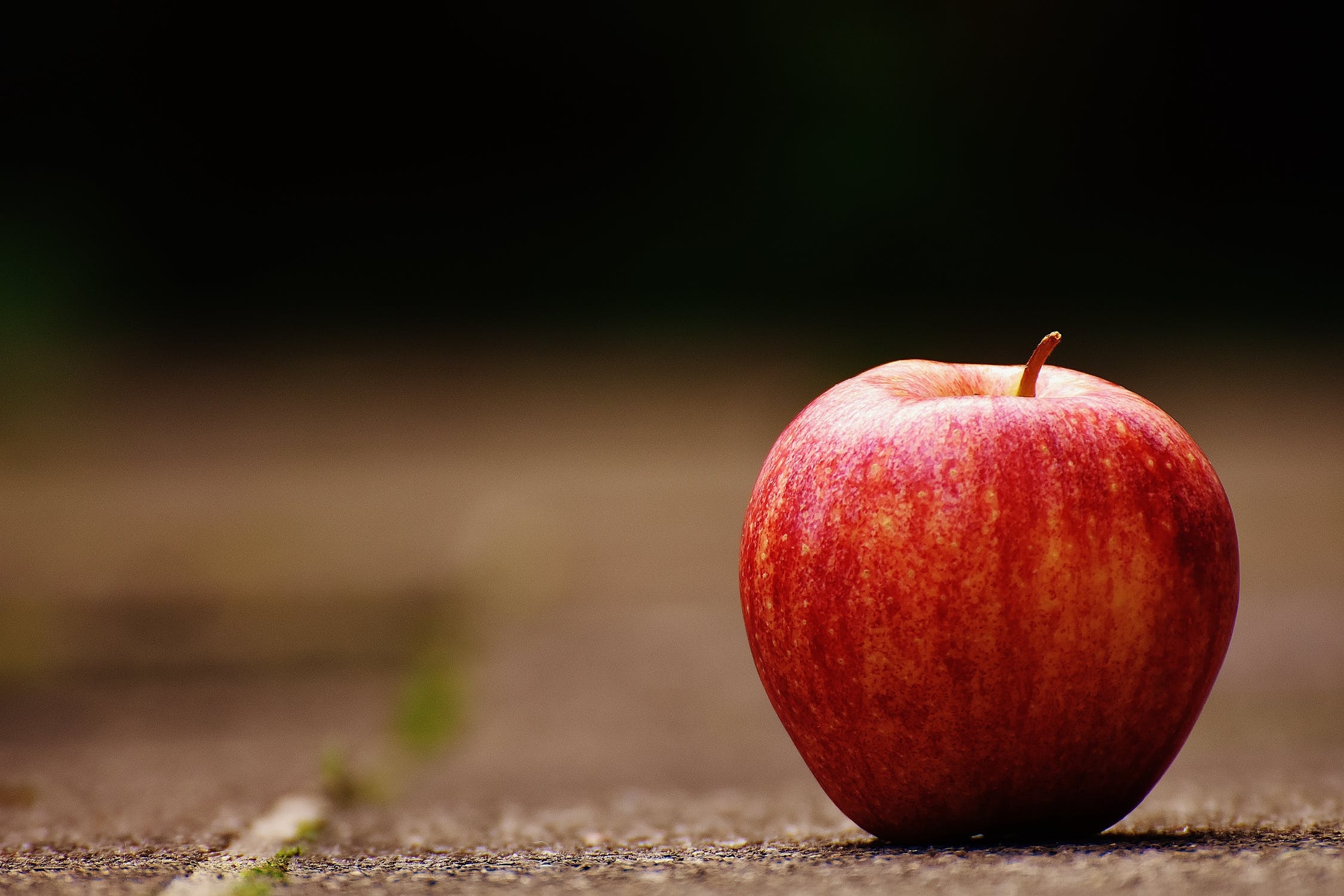 In Genesis God looked at the world He had created and called it “good”. However, when we look around our world and observe the prevalence of suffering and sin many of us our forced to ask, “How did a ‘good’ world get so bad?” If we continue reading in Genesis we don’t need to go very far before things start going downhill.

We are given an account of how suffering and sin entered humanity in Genesis chapter three and despite what you may have heard an apple is never even mentioned. It all starts in Genesis 3:1,

“Now the serpent was more crafty than any of the wild animals the Lord God had made. He said to the woman, ‘Did God really say, ‘You must not eat from any tree in the garden’?”

God had given the first two humans, Adam and Eve, a very simple command in Genesis 2:16-17, “And the Lord God commanded the man, ‘You are free to eat from any tree in the garden; but you must not eat from the tree of the knowledge of good and evil, for when you eat from it you will certainly die.’”

When the serpent approaches Eve he begins by intentionally misquoting God. Throughout history we find examples of atrocities beginning with misinformation and distortion of the truth. When truth is made obscure it is much easier to justify evil.

Eve responds to the serpent’s distortion of God’s command in an interesting way. In verses 2-3 she says,

Although Eve was much closer to the truth in her quotation she adds a restriction that God did not put in place. She adds, “and you must not touch it.” We don’t know exactly why she added this part, maybe it was an attempt to guard against the temptation of eating the fruit or maybe it was simple confusion. Either way her addition to God’s command suggests that in some way she found His command to be insufficient. Whether her addition was intentional or it was a result of the confusion the serpent caused we can already see Eve’s confidence in God’s command begin to break down.

“’You will not certainly die,’ the serpent said to the woman. ‘For God knows that when you eat from it your eyes will be opened, and you will be like God, knowing good and evil.’” Genesis 3:4-5

The serpent had said nothing but lies since this conversation began and now he calls God a liar. Not only is the serpent claiming that God is a liar but also that God is intentionally keeping Adam and Eve from something that would better their existence. Since we are so far removed from the account we can easily recognize some logical flaws in the serpents claims.

The serpent seems to acknowledge that God is the Creator of everything. He is also claiming that God is evil enough that He would intentionally create humans with the ability to better their existence yet command them not too. The flaw in these claims is that if God is an evil God who oppresses humans with His commands and yet powerful enough to create everything then why would He create an opportunity for them to better themselves in the first place? Why not skip that part and ensure an eternal existence of oppression?

Eve, having already had her confidence shaken and being confused by the serpent’s claims, understandably does not recognize the serpent’s flawed argument and is tempted by the notion of improving her existence. In the following verses we see the result.

“When the woman saw that the fruit of the tree was good for food and pleasing to the eye, and also desirable for gaining wisdom, she took some and ate it. She also gave some to her husband, who was with her, and he ate it.” Genesis 3:6

Before Eve even ate the fruit (not identified as an apple) she does something that would forever impact humanity and all of creation. She acts upon her own definition of good and evil. The passage tells us that she looked and identified the fruit as good, she considered it desirable for gaining wisdom, and then she took and ate it. Although she knew God’s standard of what was good and evil she acted upon her own perception of good and evil rebelling against the God who created her. Shortly after Eve ate her husband Adam did the same. What Adam and Eve did was much more sinister than grabbing a snack. They claimed for themselves the authority to define right and wrong. It all started with God’s truth being obscured, God’s command being seen as insufficient, God’s motivation and nature being questioned, and ultimately humanity trying to claim God’s authority to define right and wrong.

As a result of this one sin all of humanity has been plagued by sin and suffering. Every generation following Adam and Eve has followed this same pattern of obscuring truth, distorting commandments, demonizing God, and claiming authority that does not belong to them. By recognizing the true nature of the original sin I hope that by the saving grace of Jesus Christ we will cling closely to God and break the cycle put in place by Adam and Eve. God’s truth is perfect, His commandments are sufficient, His character is good, and all authority belongs to Him.